Our goal is to help you gain the confidence and skills you need to master running a successful makeup business in the Film, Television, Commercial, Print and Bridal industry!Ashley Fierro & Melissa Street

The Business of Makeup™ presents the PRO Series, an on-going series of courses featuring Master Makeup Artists sharing and teaching the art of combining Makeup and Business skills that have propelled them to the top of their industry.

Join Ashley Fierro and Melissa Street as they team up together to teach and share their innovative strategies on how they achieved long-term success as professional, freelance makeup artists.  This PRO Series is specifically designed for working makeup artists and assistants looking to take their business to the next level.

What You Will LearnThank you to our Sponsors

A S H L E Y F I E R R O, Educator, Artist & CEO.
Ashley is a celebrity makeup artist, educator and keynote speaker who specializes in editorial and fashion media, red carpet events, professional athletes, luxury brides, TV and film. With over a decade of experience, her fresh, natural and modern approach to beauty has attracted celebrity clients wanting to be on trend, camera and red carpet ready, as well as maintain a consistent yet adventurous spirit.

Her wedding work has graced the covers of Martha Stewart Weddings and Exquisite Weddings and her studio services 100+ Bridal clients a year. Ashley Fierro and her team (previously known as My Girls on Film Studios) have become the most sought after makeup studio in Southern California for luxury brides. Ashley has also created her own highly pigmented mineral makeup line that she uses on all of her clients.

Ashley also teaches makeup artists around the globe in her successful course, Business of Makeup™ & Business of Makeup™ Bridal, educating artists on how to take their creative passions into a full time career. With students worldwide, Ashley has been able to change the lives of students through business content – providing the tools to launch their careers to a new level. Ashley has taught at IMATS as an educator in 2017 & 2018. 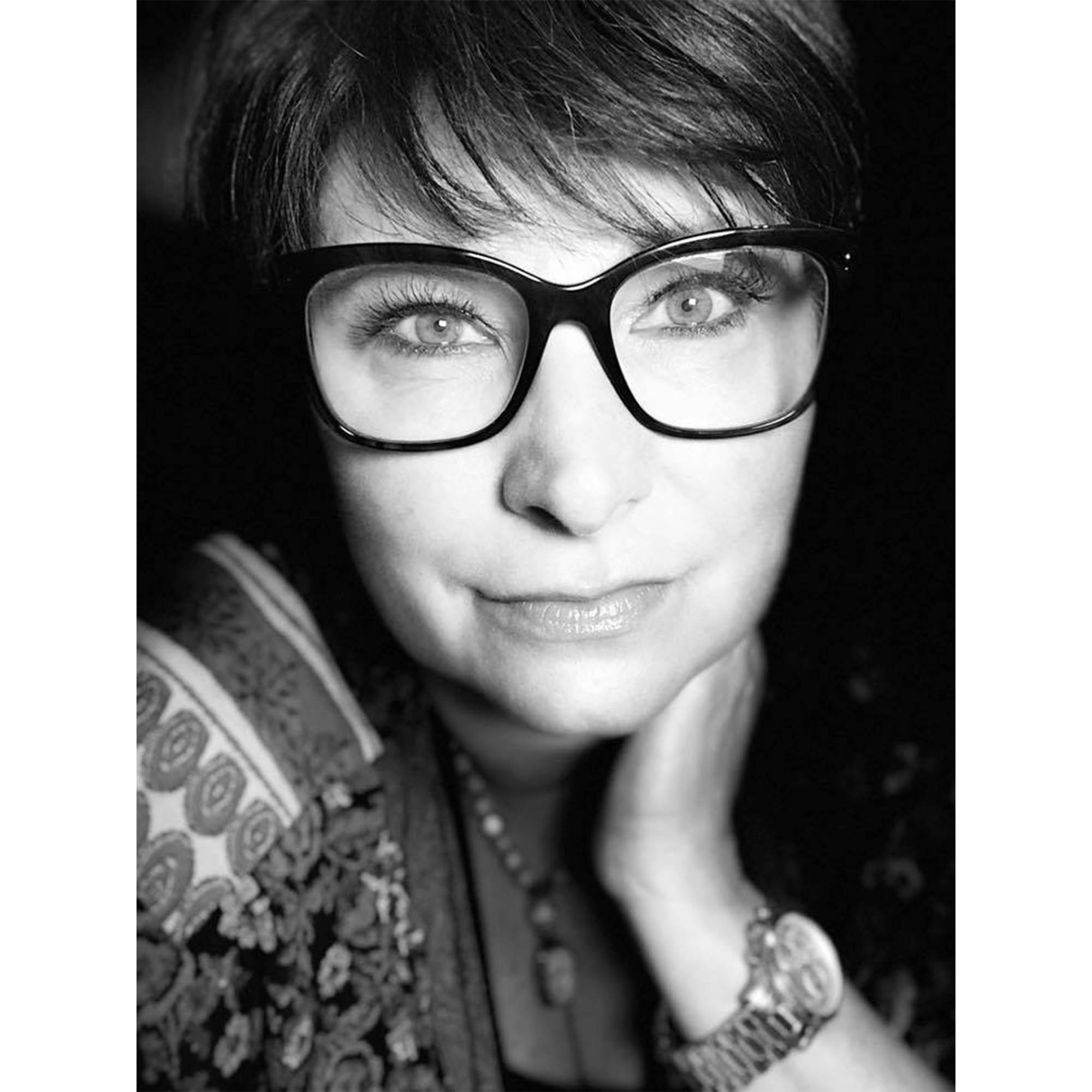